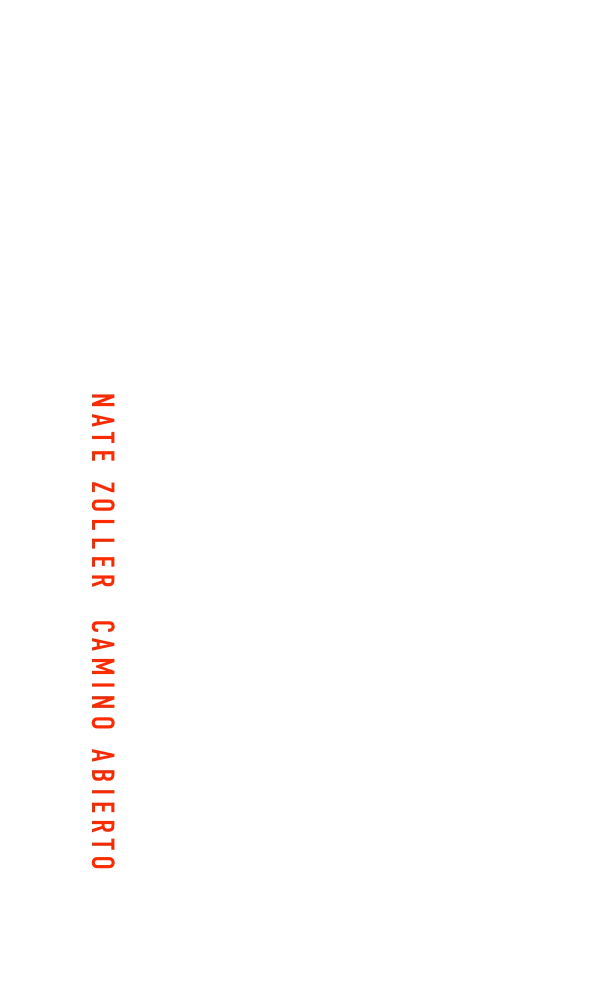 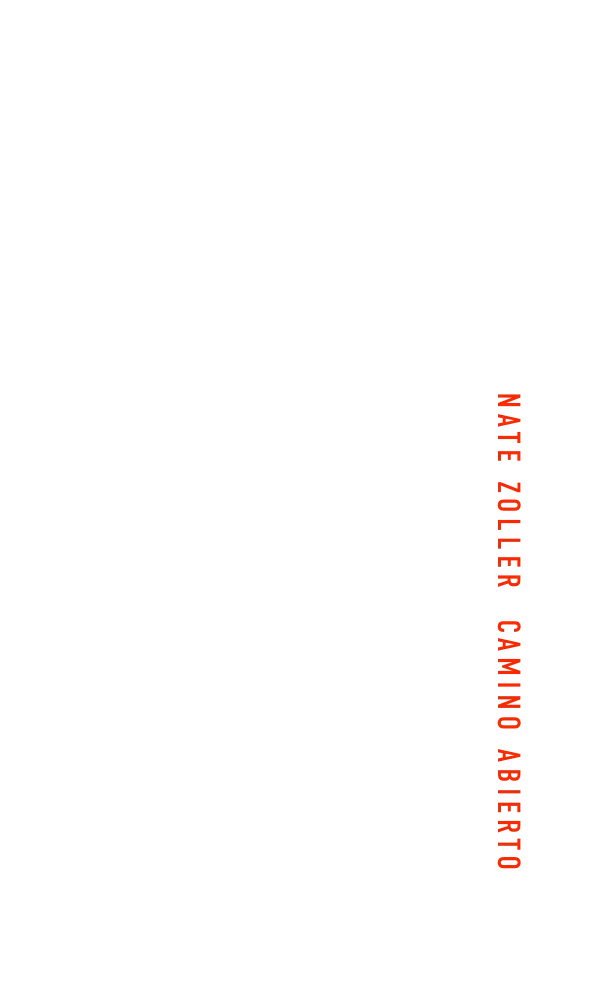 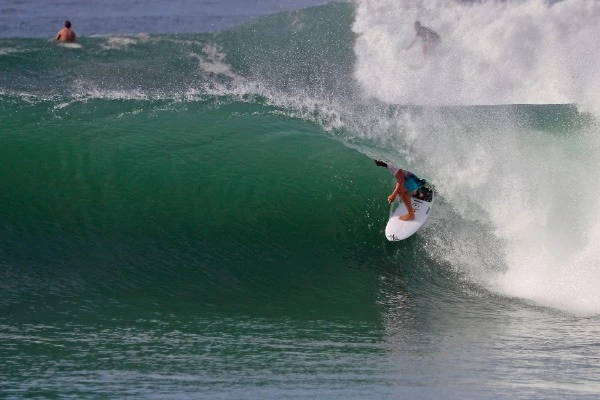 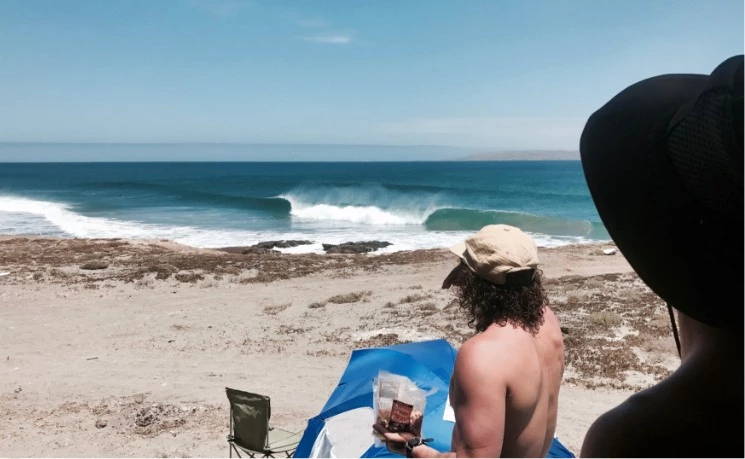 I have this problem with not letting a forecast go. From the time a swell comes onto my radar until the last set breaks my mind wanders through a maze of untapped fortune. It starts with the question; is it worth it? To drive for days looking for something that might not show up. To sleep in airports, to miss connecting flights, to find something new. With all the forecasting technology available it has become a test of who can read the maps best. Who else will scrub the Sanskrit hard enough to uncover the riches on the other side? 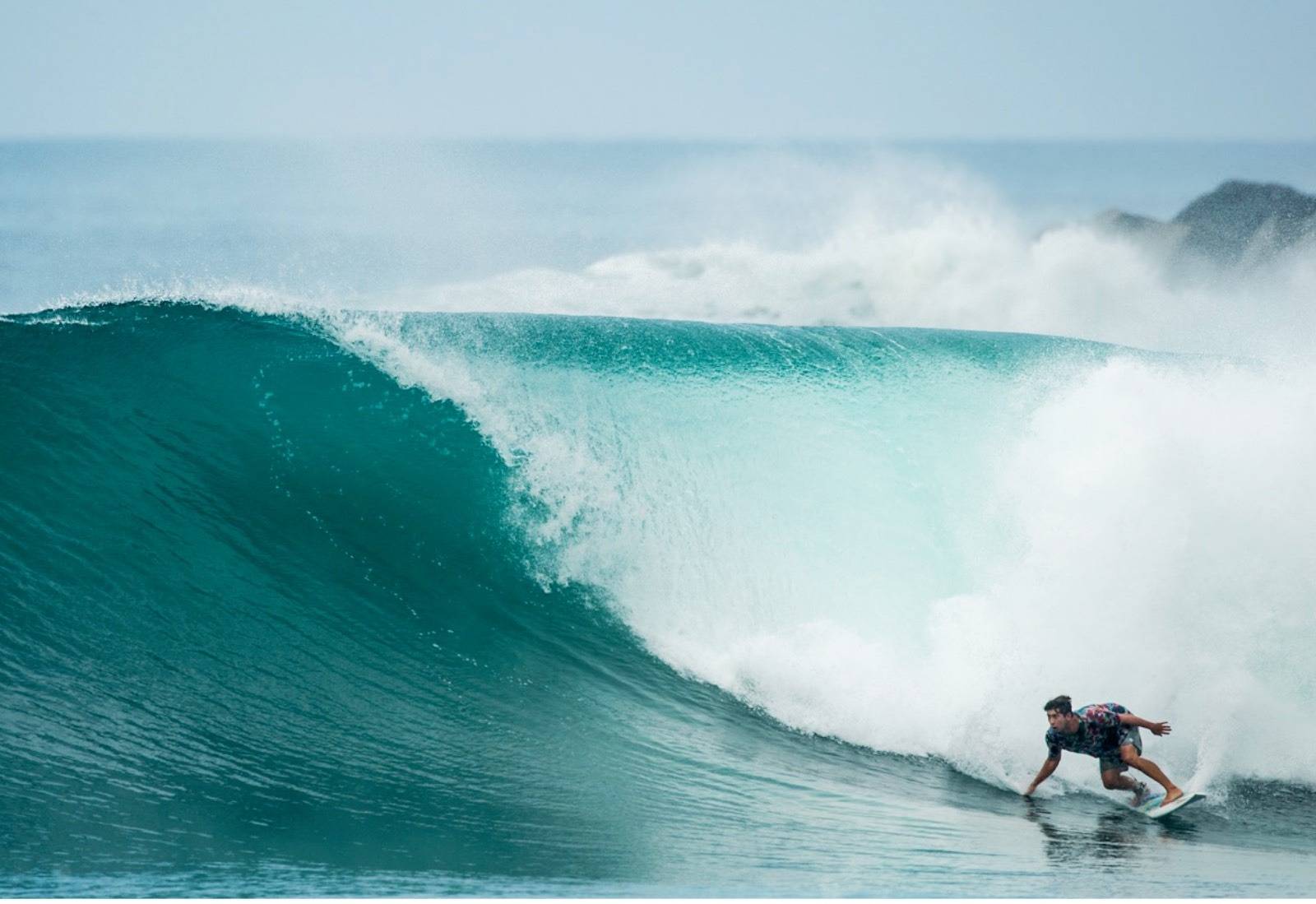 “BAJA CALIFORNIA IS A PLACE THAT MAKES YOU WORK FOR IT. SOMETHING ALMOST ALWAYS GOES WRONG AND THAT CAN BE AN ADDICTING FEELING FOR US SURFERS; IT’S WHAT ADVENTURE STEMS FROM.”

And when a hurricane starts churning off Cabo my mind gets sent into overdrive. Dormant waves come to life, you just have to be there for the six-hour period that it peaks.

A week later I was on a plane to Mainland Mexico, which felt like a gamble. I heard the sand was bad and so were the winds. The rainy season hit hard, the roads were flooded and mosquitoes had taken over. Nothing was promising except the swell, enough to pull the trigger and go see it in person. We had to park a few miles back and hike in through the mosquito ponds. You could hear the deep rumble of shorebreak from a half hour out. Turns out the first pulse of swell aligned the sand and we were welcomed to 8-10 foot throttling pointbreak surf. The next few days reeled off for a small group of people that rolled the dice. 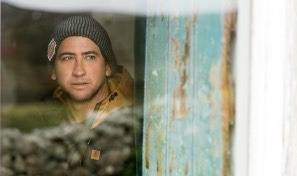 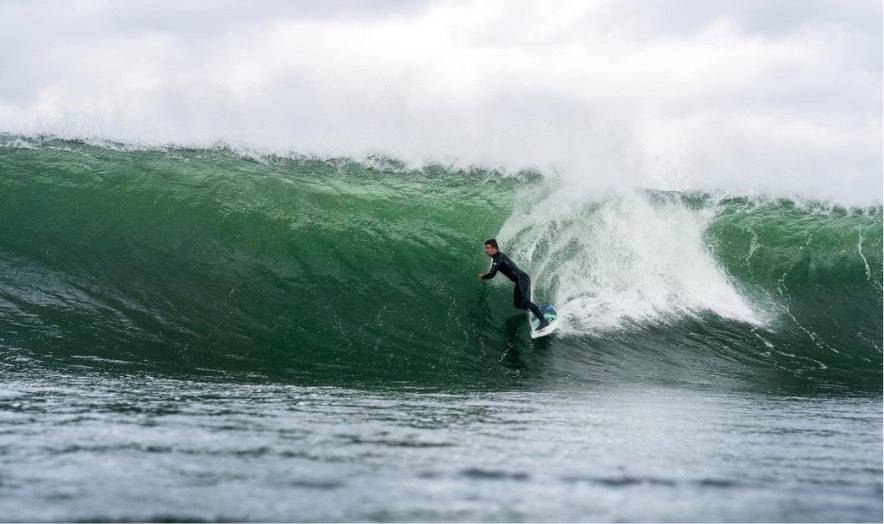 “IRELAND WAS BORN FROM A FAILED TYPHOON SYSTEM. OUR SIGHTS WERE ON TAIWAN BUT WHEN A CLEAN SWELL HAD ITS SIGHTS ON IRELAND, WE PIVOTED AND WENT. THE POLARITY OF NATURE IN THE NORTH ATLANTIC MAKES IT A CONSTANT BATTLE OF THE ELEMENTS.”

As the Irish surfers say, “If you show up and the waves are firing, you’re too late.” One second its freezing rain and the next its rainbows and hot whiskey. Eventually offshore slabs presented themselves and many pints of Guinness were served from the tap. Mission complete.

At the end of the day a score feels most rewarding when all arrows say “turn back” and around the next bend is the session of your life. The data base of the open road is held tight by those who chose to go. To see about that fate uncovered, waiting to be experienced. 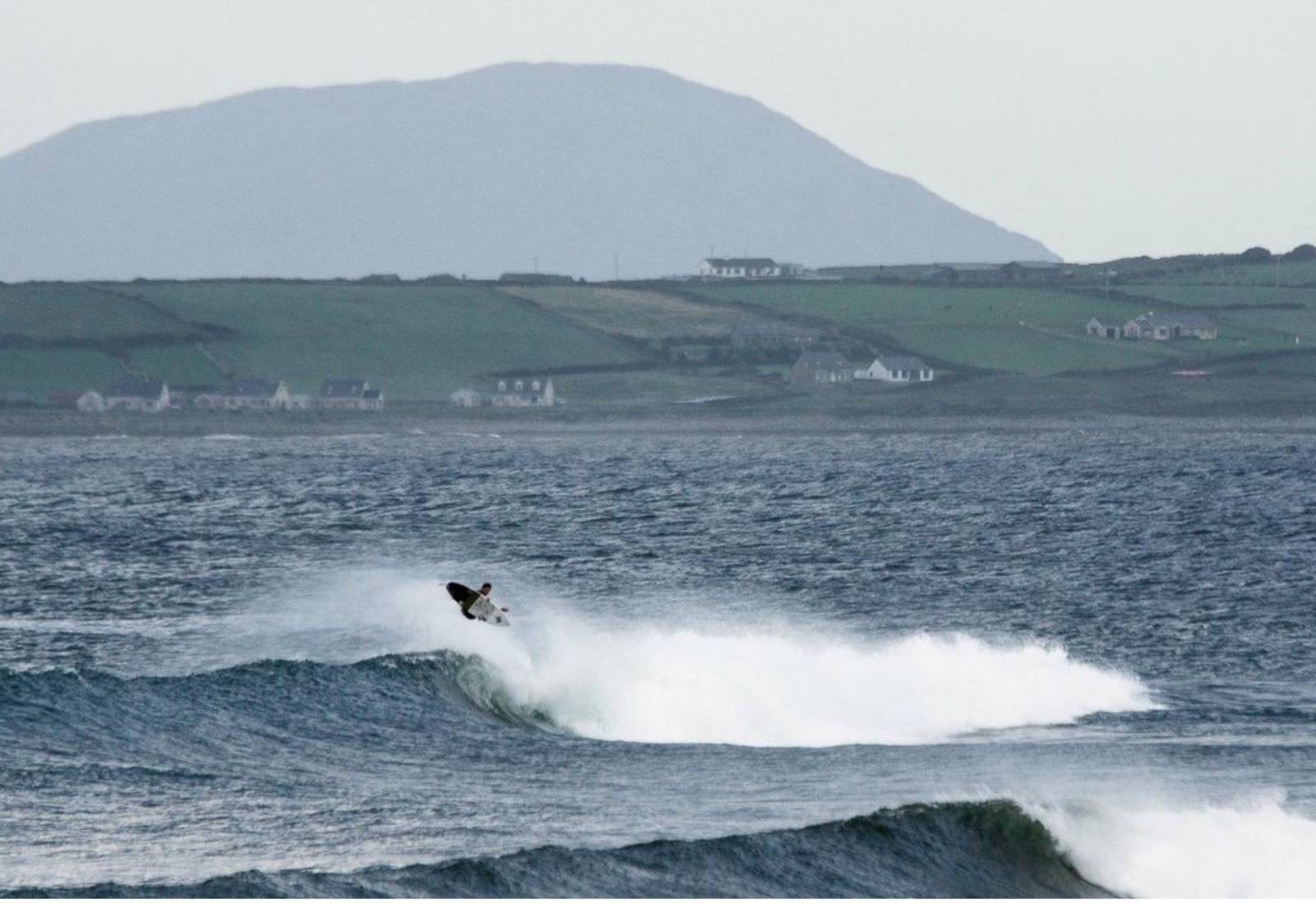