A man in a spring suit sharpens the tip of a spear by the dock. A joint possibly hangs out of his mouth, my memory evades me. He points out a large grouper beneath the dock. I nod, thinking little about the significance of the large predator swimming idly beneath us. That large fish, I would soon learn, isn't as common as one might expect in this part of the Caribbean. Invasive lionfish, degradation of coral reefs, and overfishing have had a dramatic impact on the fishery here in Oracabessa. Fisherman started noticing the reduction in fish populations decades ago and reacted like anyone would: by moving closer to the reef and taking species of fish they previously didn’t target. 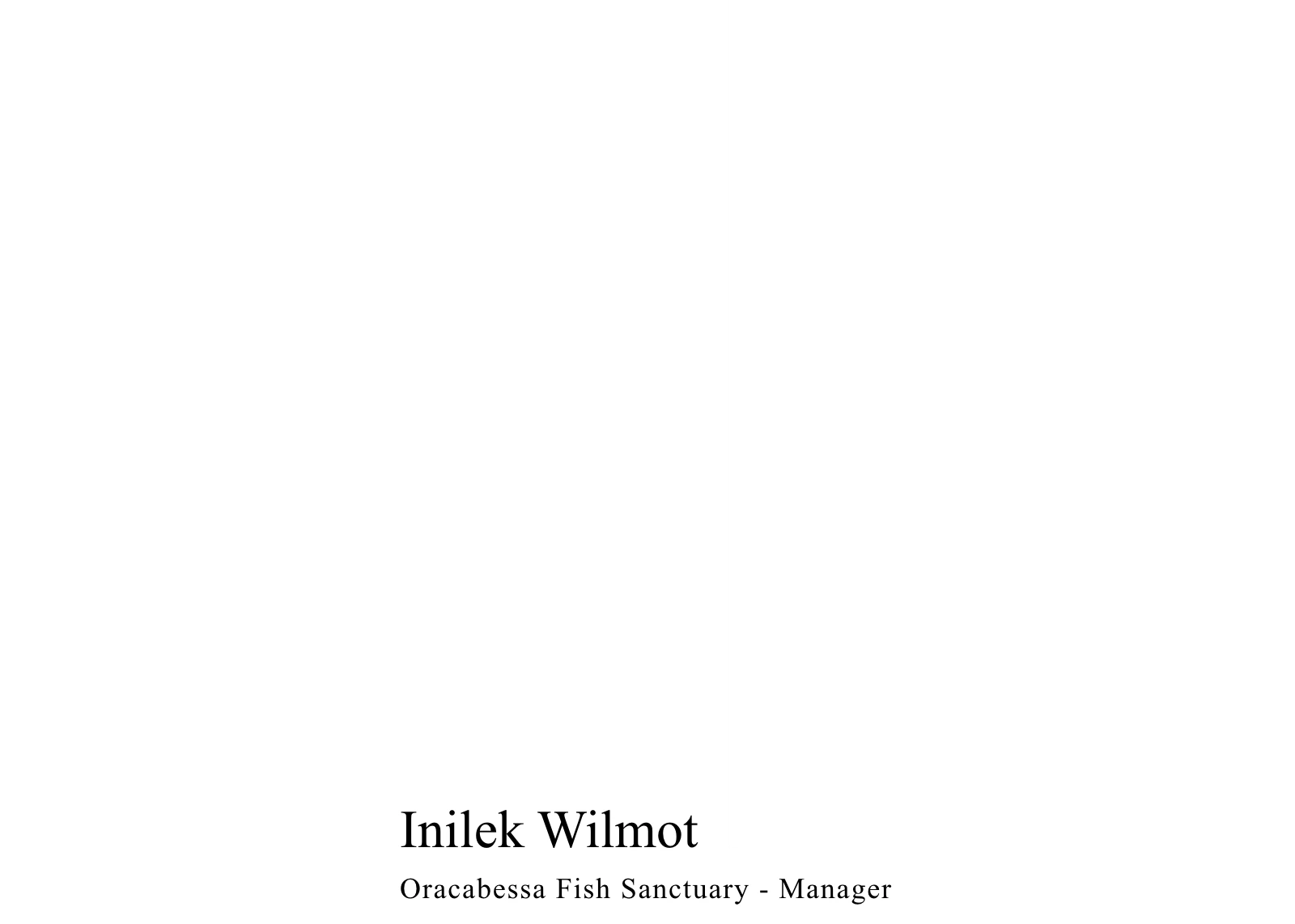 Ivah’s brother Inilek Wilmot is the manager of this extremely successful fish sanctuary on Fisherman’s Beach. It’s one of 10 fish sanctuaries on the coast in Jamaica - the result of a push by the government to fight back against diminishing fisheries. Wisely, the government has mostly taken a hands-off approach to these sanctuaries, allowing NGO’s to manage themselves and letting the communities decide where these no-fishing zones should be created.

“A lot of Jamaicans can’t swim” Ini tells us. “I’d say 98% of Jamaicans have never snorkeled... they’ve never had a personal experience with the reef.” A big part of what Oracabessa does, with a meager funding from the Jamaican government as well as outside donors, is educate their neighbors about the very complex ecosystem in their backyard. Taking kids snorkeling for their first time demystifies the ocean and hopefully begins a connection to their environment that will carry on for generations. 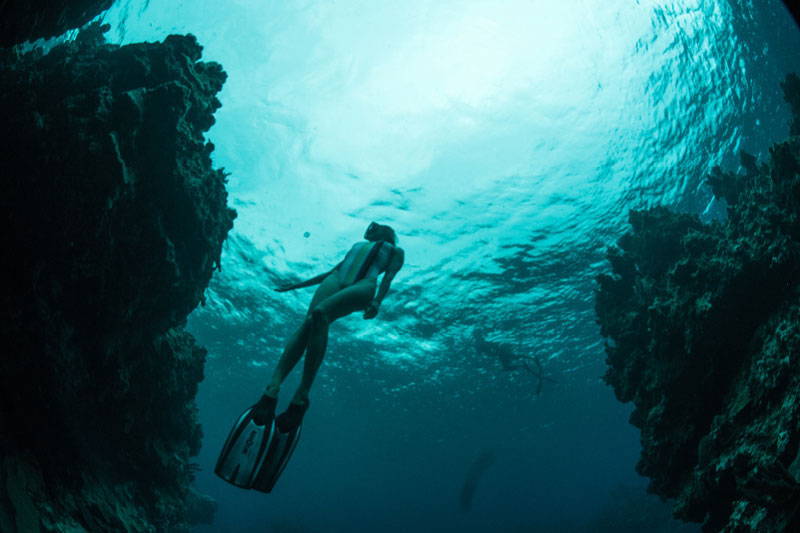 Another big part of Inileks job, and one that he’s especially well suited for, is to work with fisherman to establish catch limits and fishing zones around the reef. They’ve taken special care not to arbitrarily outline where people can and can’t fish - instead Ini led several meetings between fishery experts and local fisherman to decide where they want to create a ‘no fishing’ zone in the sanctuary.

Ini, who is surf royalty in Jamaica, spent his entire life on the ocean surfing with his family around Buff Bay. He’s a marine biologist with a knack for simplifying complicated scientific theories into digestible nuggets for us laypeople. Ini is essentially trying to convince fisherman to change how they’ve been doing their jobs for their whole lives. Something Ini, as a Jamaican and a biologist, is much better suited to doing than any well-intentioned NGO an ocean, or even a valley away. 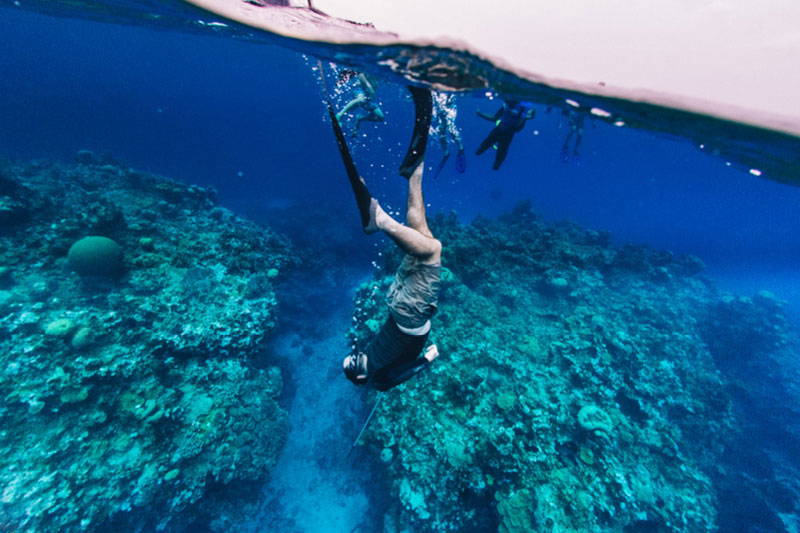 “It's hard for people who are not from third world situations to understand why someone would kill the last fish, ya know? you have to understand that level of desperation - you really have to say ‘well how can you protect the fish while at the same time enabling a community to thrive. Our approach has always been that we see the reef as enabling the community to thrive, therefore they should care about it because it's what enables them to thrive - not just because it's there and its pretty.”

Taking kids snorkeling is super important for educating the next generation but it’s Oracabessa’s work with local fishermen that is making the most immediate impact. Since its declaration in 2010, the amount of live coral is increasing: tarpon, snook and snapper are returning and you can see the occasional tuna now. One survey reports a 600% increase in parrotfish on the reef in the last 6 years. That’s staggering change. "Last year we saw a 1,700% increase in fish biomass. If you told fishermen themselves that six years ago they wouldn’t have believed that.” 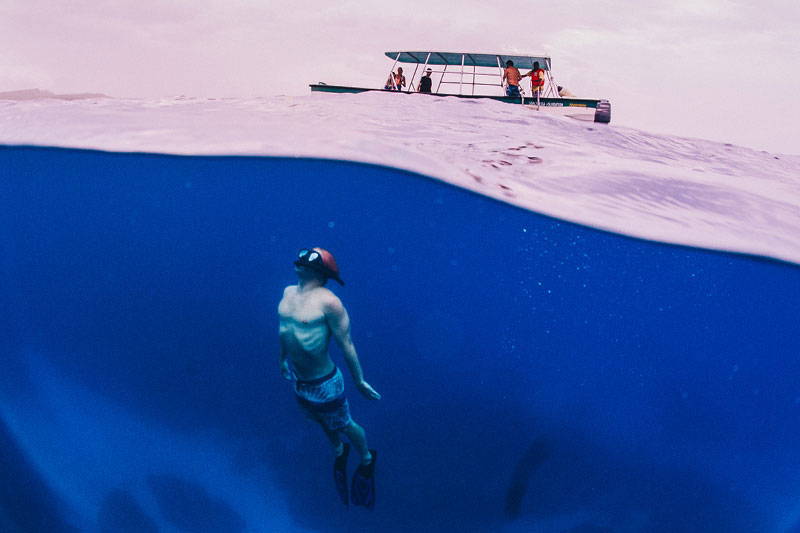 I’ve shot a few docs about sustainable fisheries in America and I have a modestly well informed opinion about what makes them work, but I’m glad I didn’t rock into town with my suit throwing money around talking about what brought the red snapper fishery back to Texas because Ini makes a way better point than I ever could. 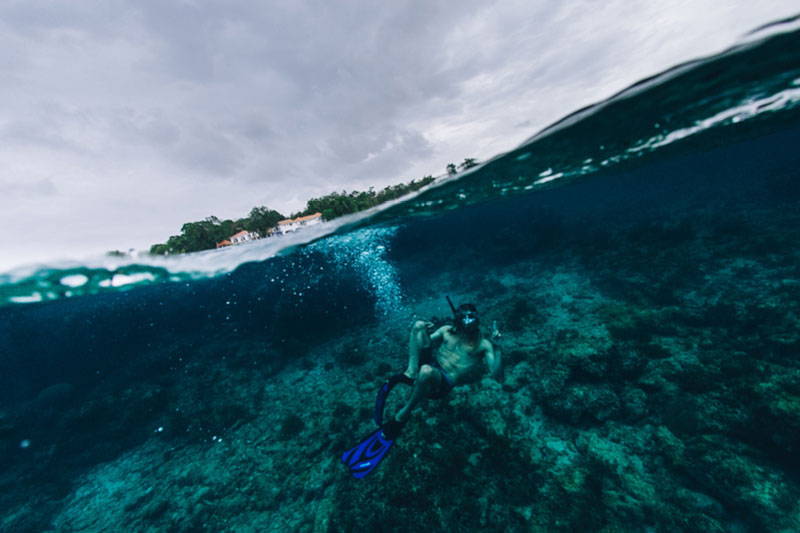